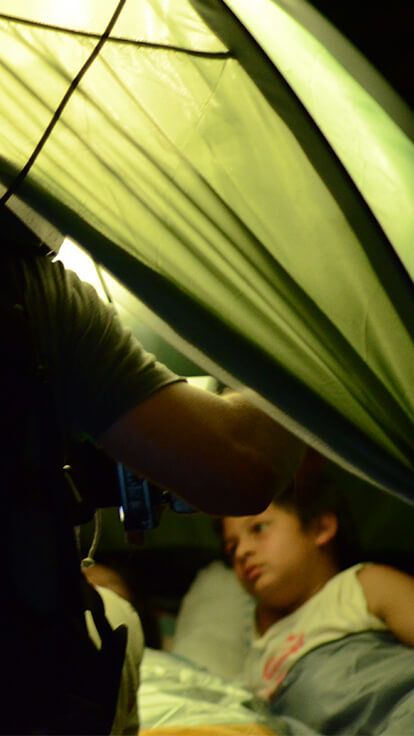 We’re a film production company based in Bogotá, Colombia that focuses primarily on creating high-quality, daring films that also have strong market potential.

We believe that authors are the cornerstone of every audiovisual project and we are, above all, interested in accompanying voices capable of telling original, personal stories. Beyond simply securing financing and the best alliances for production and distribution, we also focus on providing each of our authors with constant artistic accompaniment.

We work often in co-production with other countries, especially with France, where we have developed long lasting collaborations with producers such as Les Films du Worso, Geko Films, and Srab Films.

Our work has been selected for and won awards at major festivals around the world (Cannes, Toronto, San Sebastian, London, Havana, etc.) and has been broadcast on channels and platforms such as HBO, Channel4, Mubi, TVE, Canal+ and Arte.

We are currently preparing several short and feature film projects, as well as two series. Evidencia Films also offers production services to companies interested in filming in Colombia, investing all our energy, rigor, and commitment in each stage of production. 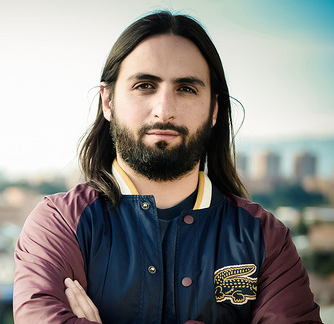 1983, Bogotá. Studied film at La Fémis in France. Directed the short films Como todo el mundo (2008 Grand Jury Prize, Clermont-Ferrand) and Rodri (2012 Director’s Fortnight). His opera prima Gente de bien premiered at the 2014 Cannes Critics’ Week and his second feature Litigante opened the same event in 2019. He founded Evidencia Films to produce his own films and those of other directors with powerful ideas and unique perspectives. 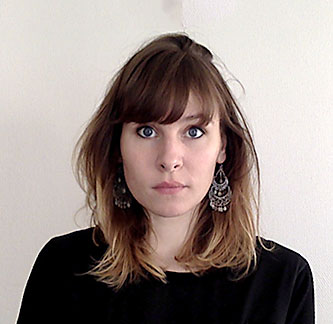 1984, Caen. Lawyer specializing in intellectual property. Worked at law firms such as Klugman Avocats, Taylor Wessing, and Assous Avocats in Paris. Began working in film at age 15, as an actor in Patricia Mazuy’s Saint-Cyr. Later, as an adult, she worked at Unifrance, in New York, at the Artmedia talent agency, and for producer/distributers Haut Et Court in Paris. She has worked as a producer at Evidencia Films since 2014.